Filled with the character, charm and pastimes of yesteryear. This tree-lined, luxurious and leisurely suburb is favoured by Melbourne’s most discerning. Home to the Kooyong Lawn Tennis Club, the suburb while small in size, has played stage to some of the biggest sporting and entertainment events in the world. 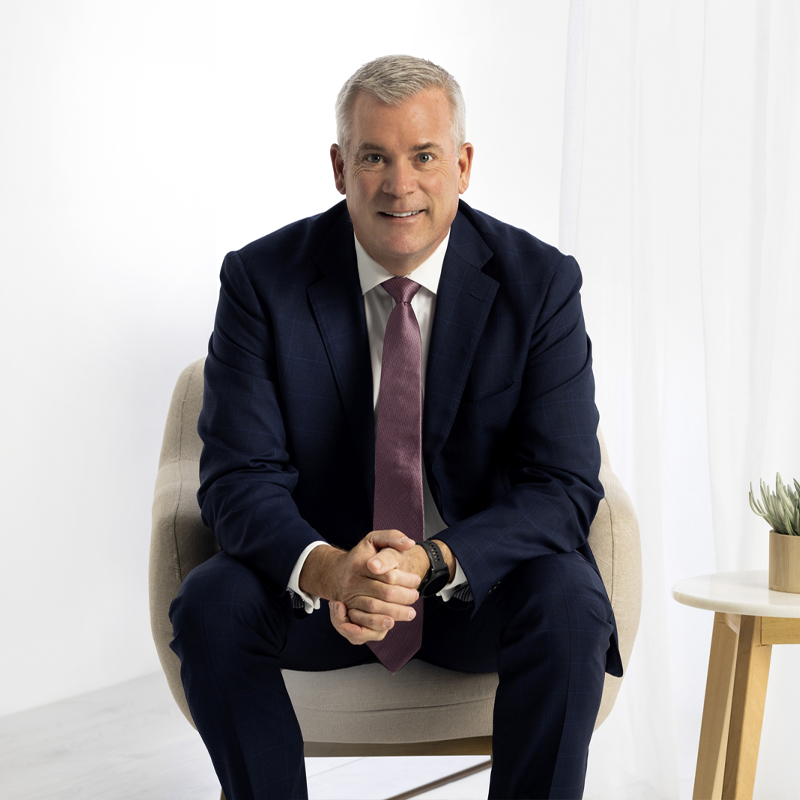 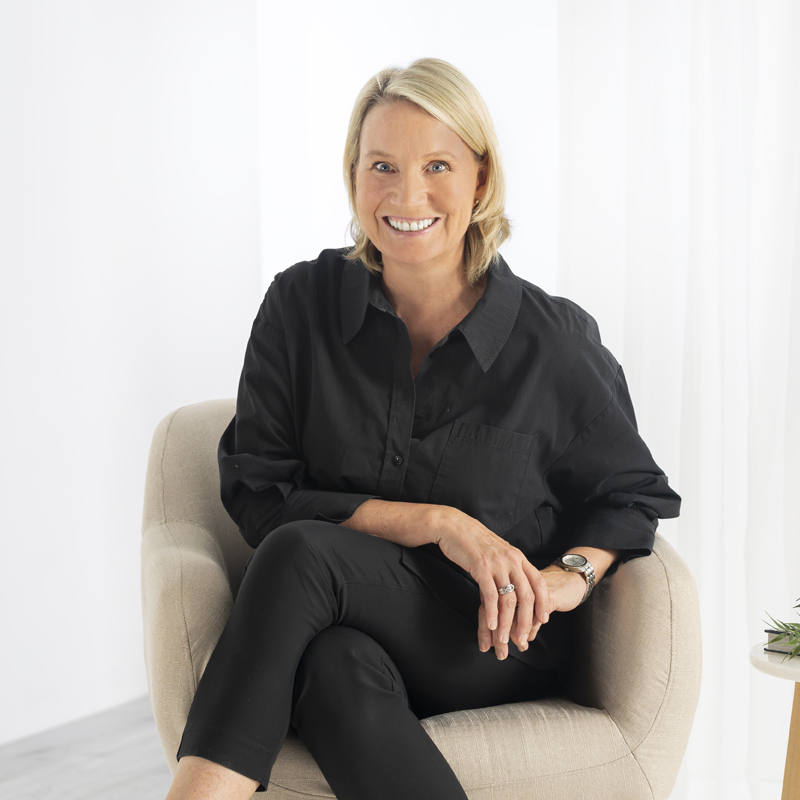 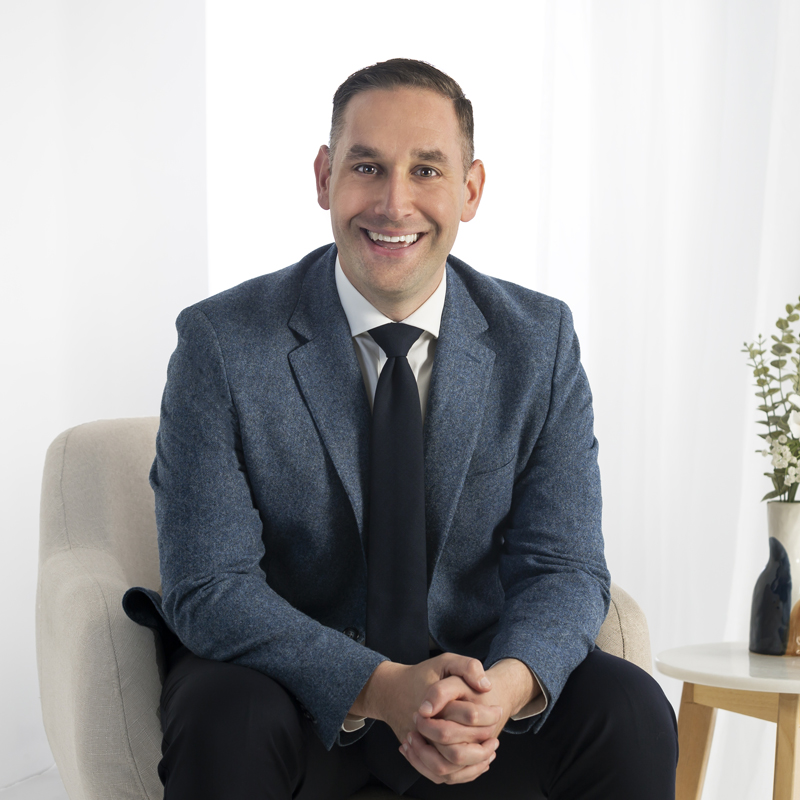 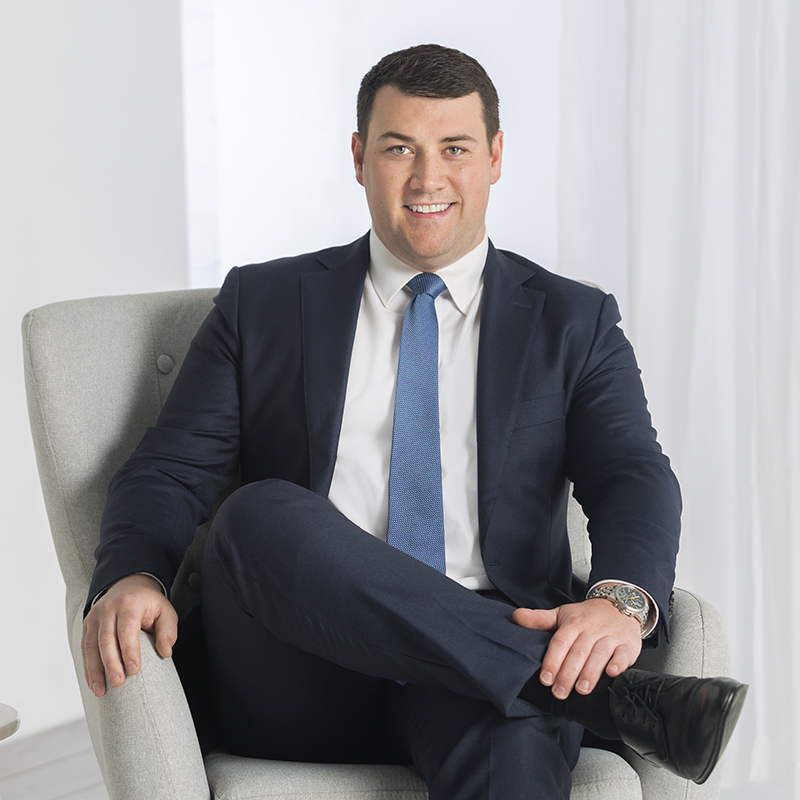 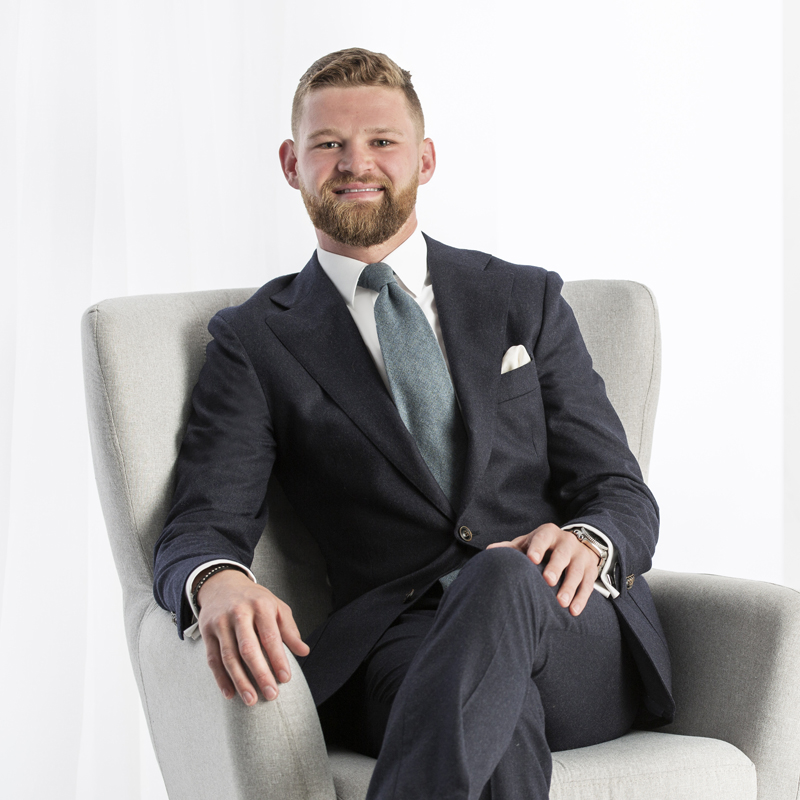 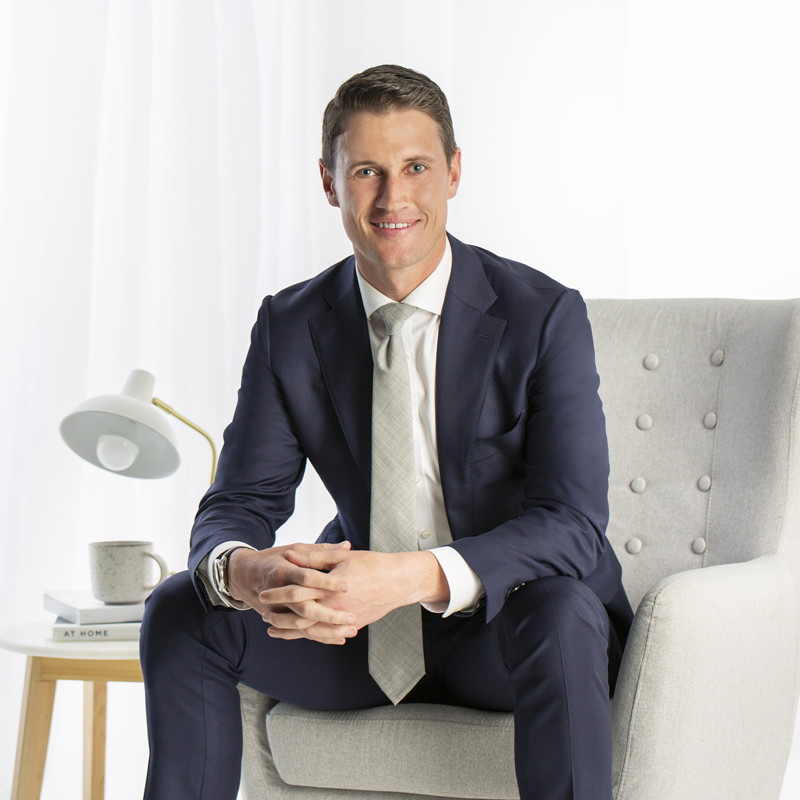 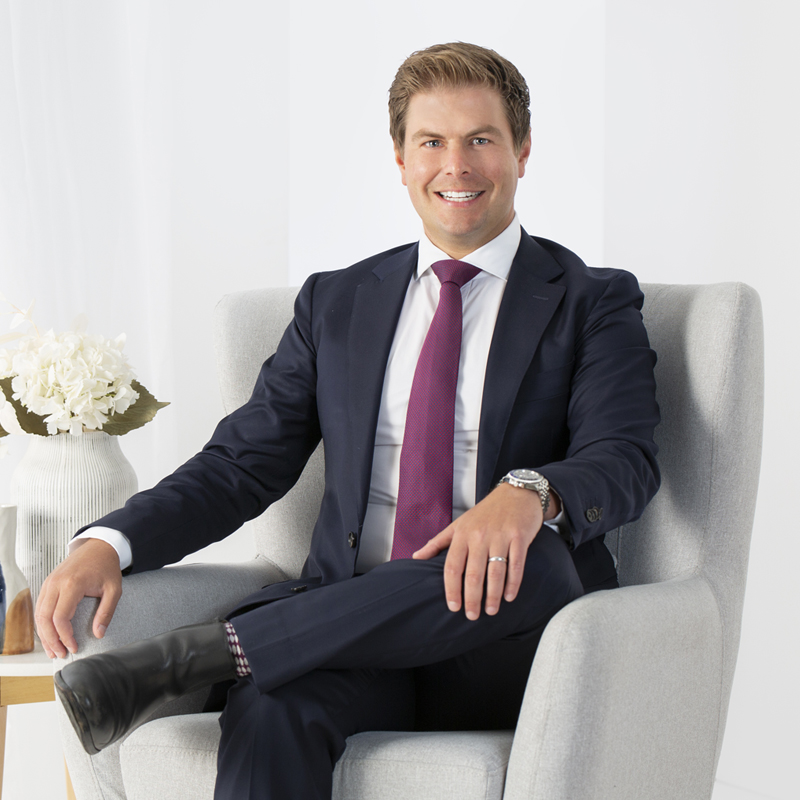 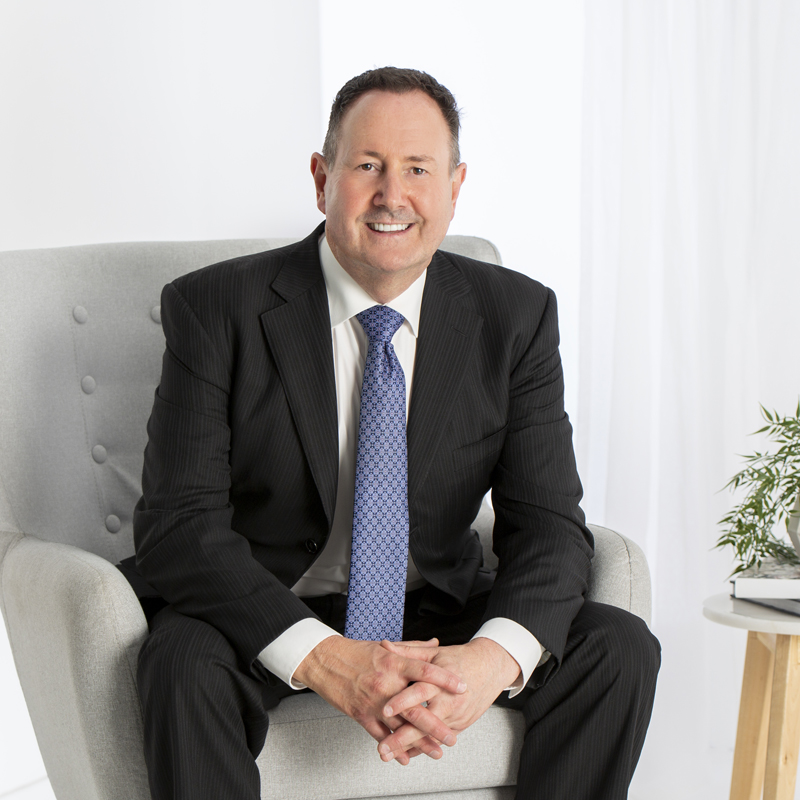 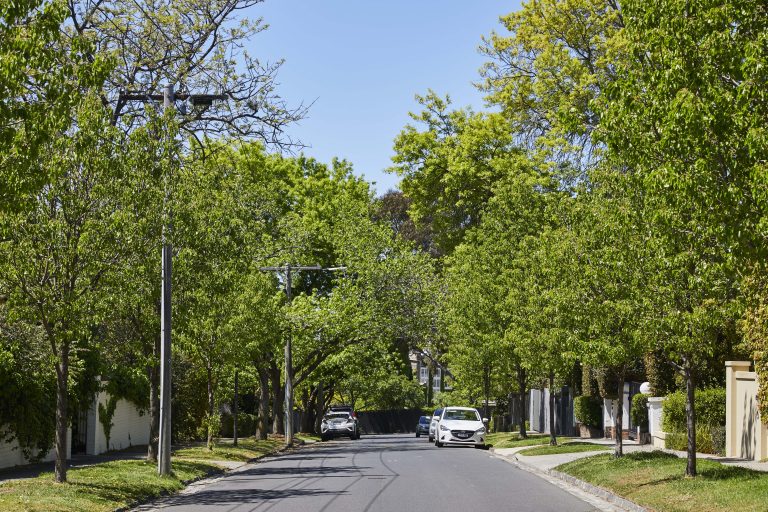 Elegant, stately homes set upon large manicured blocks, and expansive, tree-lined streets make it easy to see why it’s one of Melbourne’s most sought-after locations.

With fewer than 900 residents calling this pocket of paradise home, Kooyong is synonymous with exclusivity and sophistication. Flanked by sprawling reserves, boasting a vibrant shopping strip, and with the highly-regarded St Kevin’s College and Scotch College in neighbouring suburb, the demand to live in Kooyong never abates. The area also includes the renowned Kooyong Lawn Tennis Club, former home of the Australian Open. Established in 1977, Croutons Fine Foods is a local institution. Recently expanded and now doubled in size, you will find Croutons on Glenferrie Road, nestled in the heart of the Kooyong shopping strip. With everything prepared on site, your taste buds are in for a culinary treat with the array of freshly made salads, quiches and pies, take home meals, pantry items, bread and desserts available. There’s even an eye-catching display cabinet of imported cheeses, terrines and cured deli meat favourites.

A few doors down you’ll find Brother’s Keeper Cafe, a playful and colourful eatery that serves up some pretty serious fare. Owned by brothers Nick and Naidos Markou, the focus is on fresh and seasonal ingredients served in a fun and welcoming environment. The signature splashes of colour and murals are seen echoed throughout and extend out into the light filled covered dining area. When it comes to their all-day menu, expect to have your appetite whetted with apple crumble porridge, gochujang glazed salmon, and jalapeno chilli scramble, just to name a few.

Being just a stone’s throw away from Kooyong Station, Purple Fig Bakery is perfectly positioned to make grabbing your morning commute coffee and croissant as seamless as possible. Stocking freshly baked goods from Natural Tucker Bakery, Melbourne’s oldest traditional sourdough bakery and Purple Fig’s sister bakery, you’re sure to find something you’ll love. Their sourdough loaves are made using a 10-year-old starter and include such flavour variations as rye, pumpkin and chive, as well as spicy fruit. Be sure to try the heavenly sour cherry, pistachio and custard Danish or a buttery almond croissant.

Restaurants rarely come more aptly named than Nom Nom’s. Opened in 2013 by mother and son duo, Seam and Michael Taing, Nom Nom’s captures the unique flavours synonymous with traditional home-style cooking. With an emphasis on using the highest quality ingredients and dishes made with love, you’re taken on a culinary journey through South East Asia with every bowl. Taking 36 hours to prepare, be sure to try Nom Nom’s most popular dish, the Scotch Fillet Pho. It was Seam’s Cambodian Laksa however that had ex-MasterChef judge, Matt Preston, coming back for seconds.

Palatial properties, exquisite streets and the grandeur of the Kooyong Lawn Tennis Club are all neatly packed into this impressive postcode. With expansive reserves, easy access into the city and the swathes of food and fashion on the Glenferrie Road and High Street shopping strips only minutes away, it’s easy to see why Kooyong steals the hearts of so many.